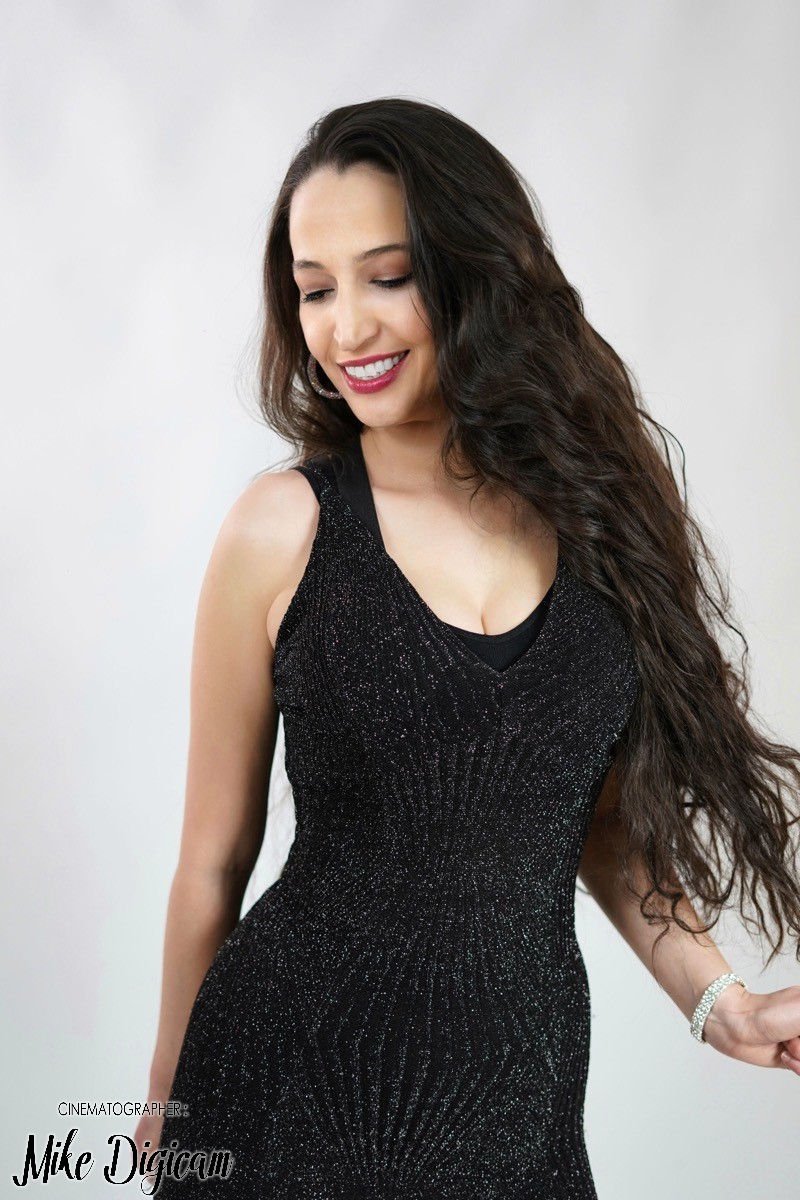 Sofia Katsaros is half Greek, half Colombian, born in New York. She relocated to Greece at the age of 10 with her family; when she was 18 she moved to Athens and began her career as a professional singer/ show woman. Sofia has performed with many famous artists all over the world.

Sofia Katsaros first single, “With You Here Tonight”, was a collaboration with World Famous American hit producer Alvin Anthony that was released in 2018 through a major Greek record label Heaven Music. Sofia’s next single is a Remix of “With You here Tonight”, produced by the one and only hit producer Jason Kohlmann; that was released in July 2019. You can find video clip to this remix on Sofia Katsaros YouTube Channel. In April 2020, Sofia teamed up with Italian producer Chris Keya and released their first single “Perfect”. Chris Keya also created a tech mix to the single. “Perfect” was on the top 200 Juno downloads chart for the month of May.

Sofia Katsaros and Alvin Anthony, acknowledging the difficult times we are all going through in this world, decided to write a song that is directed towards women, in hopes of conveying the following message:

Like Aphrodite, all women are also powerful and should not settle for less than what they deserve, or become victims to abusive relationships. Our goal is to help all women understand they have an inner goddess Aphrodite that they carry inside them. It’s time to unleash your special powers and say NO to a partner that does not respect or treasure you, and say YES to a partner that knows your extraordinary worth and value, and who will treat you like the goddess you really are. 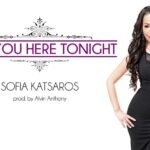 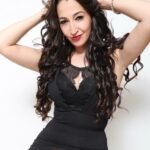 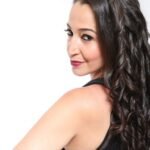 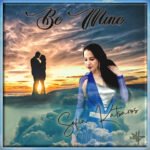 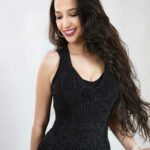 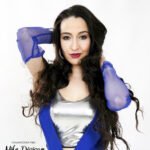 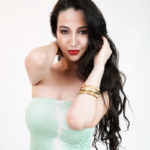 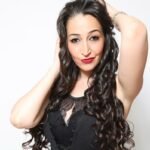 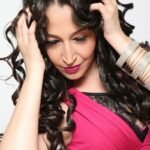 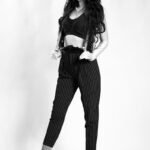 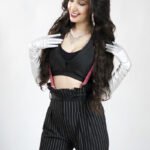 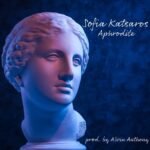 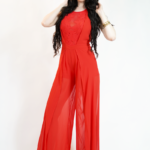 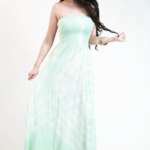 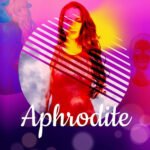